Showing posts from September, 2013
Show all 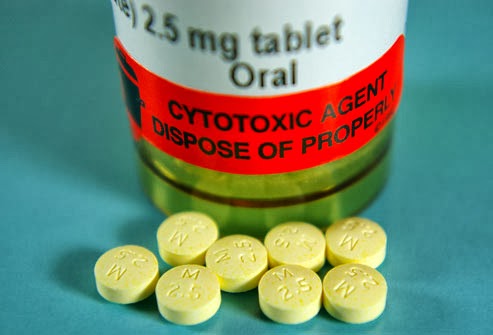 Methotrexate Your spouse is ill. A couple of weeks after she’s been on serious meds that keep her nauseous and on an old person’s sleep schedule, there’s this moment. It comes around 8:15 or so when you look over and see that she’s asleep already, again. That’s when you realize that you feel a little lonely and maybe being able to finally watch that crime film or the first season of the British horror series or that depressing sci-fi film from the 70s  isn’t as much fun as you thought it would be, and you feel a little bad for all those days you wished she’d leave you alone for a night so you could do whatever the hell you wanted to do. That’s when you’re really struck with some eye-opening perspective on why you should be present and fully engaged in the moment. The hard part, I think, the part I have trouble with, is to be present and engaged with every moment, because that awful moment of awareness, that moment of loneliness, is just as important.
Read more 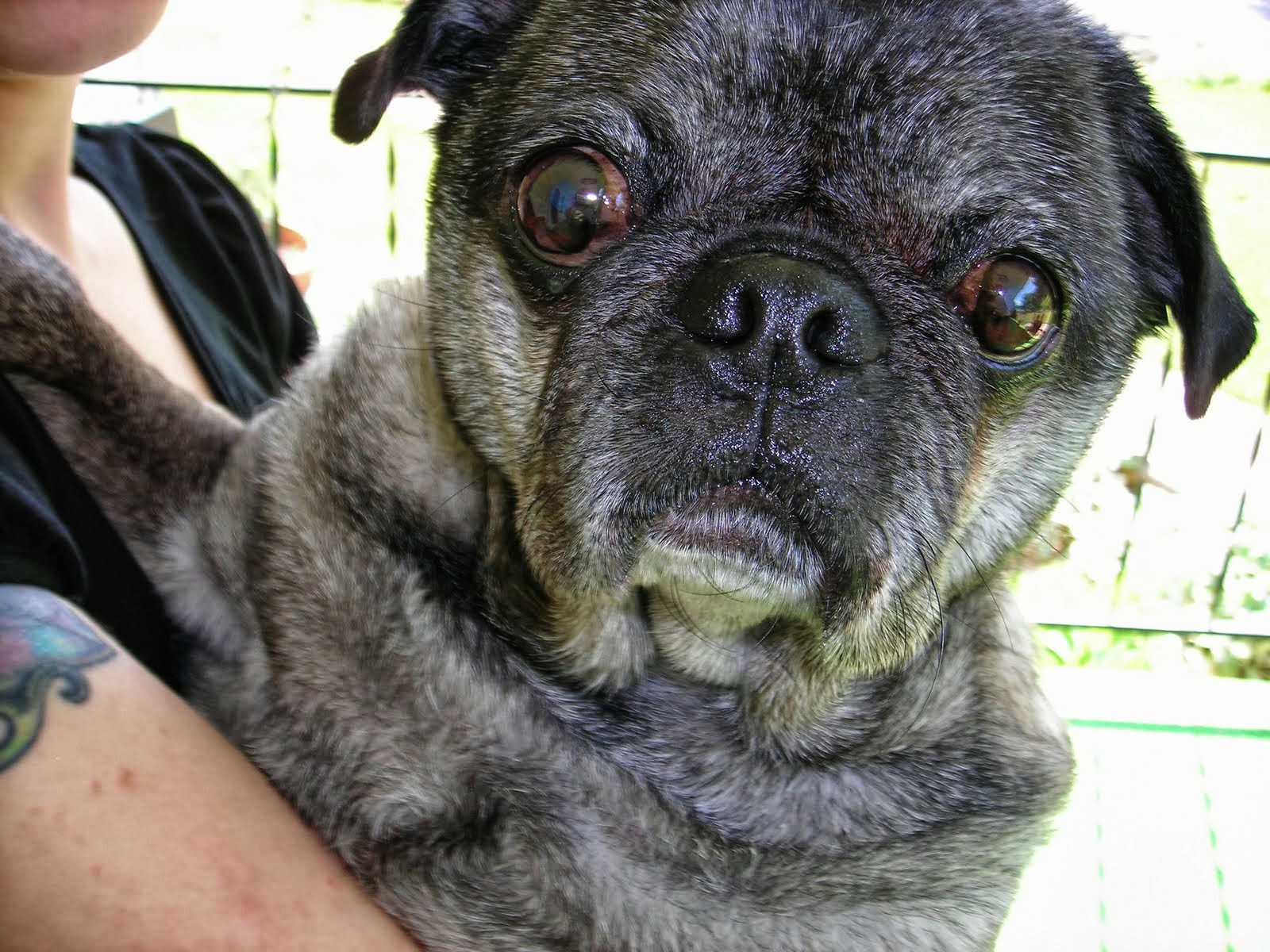 Killer, The Pug Last Saturday, I was in the kitchen doing the dishes. The lovely wife was on the couch, trying to deal with her nausea from an upped methotrexate dose, and our pug was chewing a bone. I finished the first sinkful and had started scrubbing the pans when my wife called my name and yelled that the dog was choking. I came in expecting him to just barf it up and figured I’d snatch the soggy bit away before he tried to eat it, again. This happens all the time--he’s a pug and they don’t like to chew. After a couple of seconds watching him hunkered over, trying to cough it out, and his slinking around the carpet getting faster and more frantic, it quickly became obvious that that wasn't going to happen. It was stuck. I grabbed the phone so the wife could call the vet. By then, the dog had really started gasping and hacking, his tongue was changing colors, and ropes of foamy slaver came out of the sides of his mouth. Not knowing what else to do, I grabbe
Read more

Blood on the Milky Way 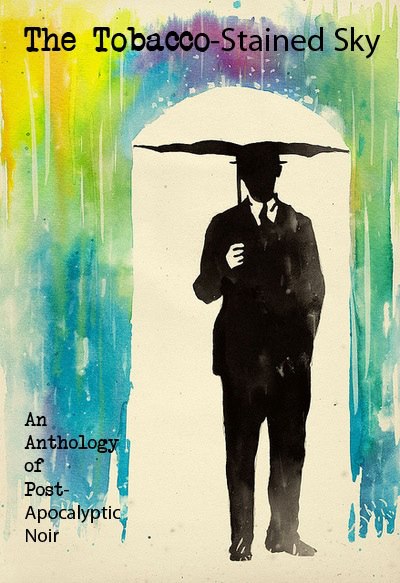 Ever since I saw Mad Max on Channel 4 when I was in elementary school, I’ve had a weakness for the post-apocalyptic genre. I remember, it aired on a Friday, so my mother actually let me stay up late and watch the whole thing. Even edited for television and badly-dubbed, after that first chase scene, I was hooked on the series and the genre (I’m even looking forward to Mad Max 4: Fury Road  with Tom Hardy). I suppose, then, it’s rather fitting that my first published post-apocalyptic story should take place in Australia. Set in the world of Andrez Bergen’s Tobacco-Stained Mountain Goat , “Blood on the Milky Way” is about the illegal milk trade in Melbourne, the last city on earth. Think Robert Mitchum’s Thunder Road meets Mad Max , only the souped-up automobile is loaded down with milk instead of whiskey. It was a story that was a lot of fun to write and I think it’ll be a lot of fun for you to read. If the premise of my story interests you at all, I really hope you’ll c
Read more 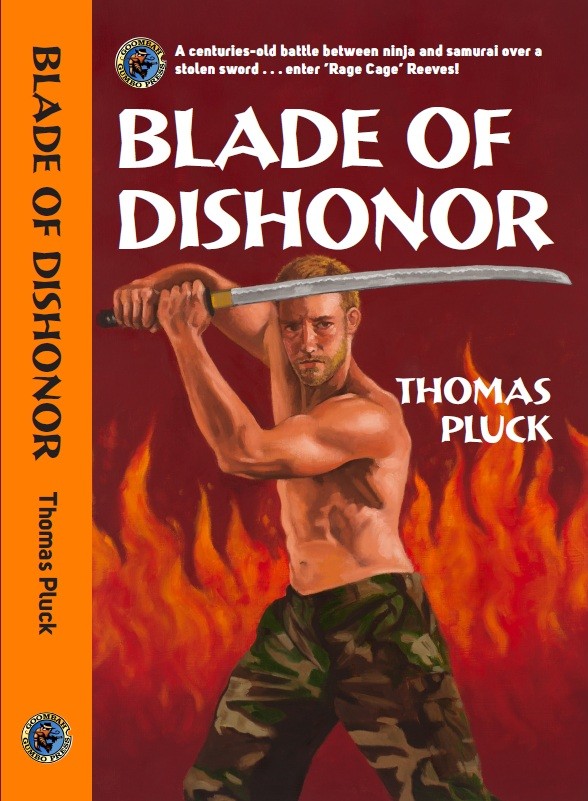 Then You are 12 years old. It’s your dad’s weekend. He buys a large meat pizza and a six pack of root beer, the kind that comes in those bottles that make it look like real beer. You convince him to rent a VHS tape from the grocery store. He lets you pick and you chose a direct-to-video Golan-Globus ninja flick. It’s the coolest thing you’ve ever seen. Before your father returns it, you watch it 32 ½ times: reading the credits, memorizing dialogue, and mastering when to hit pause for the best look at the hot redhead. On Monday, after your mom’s new boyfriend drops you off at school, you tell all your buddies about it: a samurai sword in the hero’s uncle’s  pawnshop leads to an international showdown with ninjas and yakuza (you explain that’s the Japanese Mafia and your friends nod in awe) and they must have used real ninjas because no one could fake that stuff. You leave off the part about how someday you want to marry that redhead. Now You are in your
Read more
More posts