Showing posts from October, 2018
Show all

Watched this finally the other night on Hulu. As seems to be the case with recent attempts at foreign-made blockbuster-style films with international appeal, this was all kinds of awful. I mean, just a stinker. The script is terrible. The tone is all over the place. The editing is choppy -- making the narrative disjointed. I like John Cusak but he's terrible as a battle-weary Roman General, completely miscast. Brody is pretty good as the villain, a snarling Roman Consul. And Chan's action choreography is great. But, ugh, what a terrible film.
Read more 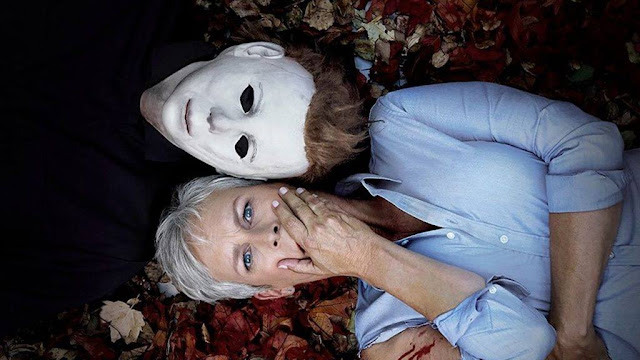 Between reading about the Friday the 13th lawsuit yesterday and checking the release date for the new Halloween , was thinking about slasher movies so---  10.) Sleepaway Camp Probably most famous for it's twist ending and the fact that Bruce Springsteen's sister plays the killer in the two follow-up films. It's honestly kind of a weird film, but there's also a kind of an interesting subtext about how painful and awkward growing up is.  9.) My Bloody Valentine Worth mentioning for the setting and the avoidance of teen focus/characters.  8.) Prom Night The thing I like about Prom Night is it's a cross between Halloween and Carrie with a disco soundtrack. 7.) Black Christmas There's two things I especially like about Black Christmas . Time is spent getting to know the characters so their deaths are more meaningful. And Bob Clark shoots the film in a very claustrophobic manner -- you always feel boxed in. 6.) Texas Chainsaw Massa
Read more 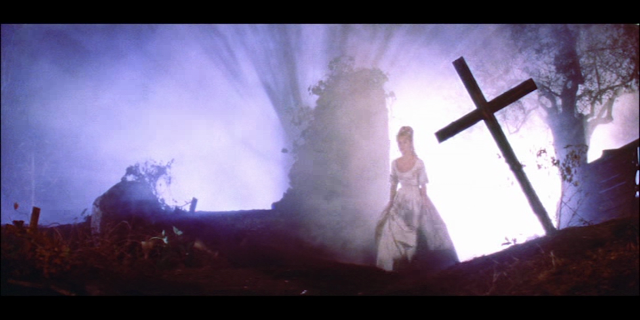 10.) Fright Night Fright Night is a great little riff on Rear Window – sometimes spying on your neighbor means you see bad things. Though perhaps a better way to describe it is a mash-up of those De Palma style voyeur films and those teen movies where the losers go up against the popular kid. There’s a lot of fun here. Roddy McDowell has a great turn as the horror-host Peter Vincent. Chris Sarandon is a lot of fun as the vampire. I saw this film on broadcast TV for the first time and so immediately fell in love with it that I think I’m the only one who read the comic book series from NOW.  9) Blood and Roses ( Et Mourir de Plaisir ) Barbarella aside, Roger Vadim was a French filmmaker who was probably more successful at marrying beautiful women than he was at making successful movies. But I have a soft spot for Blood and Roses . It’s Vadim’s modern riff on Le Fanu’s Carmilla. The script is a little weak but the locations and Claude Renoir’s (yes, he’s related to t
Read more

Reflections on the Death of My Dog 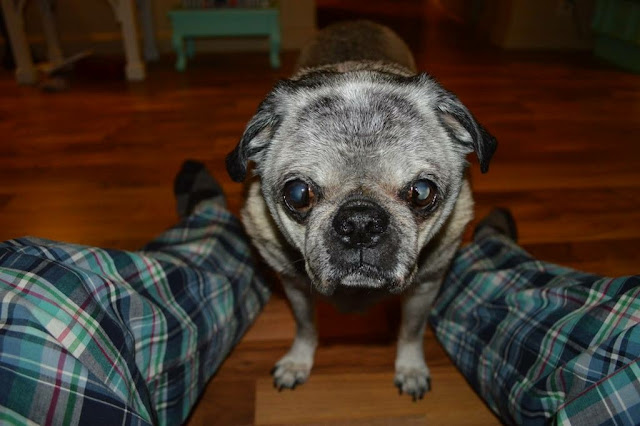 TRIGGER WARNING I don’t know why I’m writing this now (it's been two or three years). Maybe, because I’ve been in this weird mental place, feeling like there’s something I need to make sense of, but don’t yet understand how to. Maybe, there’s something here that I need to exorcise on some subconscious level. Maybe, it’s simply the desire to help. When Killer, our 14-year-old pug, first developed mast cell tumors, I thought I would be ready for the grim eventuality. I am not a stranger to death. My brother was killed in a car accident when I was in kindergarten. I lost all my grandparents before high school. My wife lost both her parents during our first two years of marriage. And my father died only a few months previous. I’m also a Buddhist. You know, like a lot of people, I think Westerns especially, wanting to confront death and wanting to die well when my time comes is part of what drew me to my religion. Right? So I had both experienced death and thought about
Read more 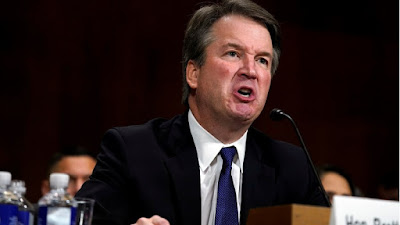 TRIGGER WARNING I thought I’d avoid commenting on the whole Kavanaugh thing … then a person I had forgotten I was friends with because we never speak popped up on my Facebook feed saying some really dumb shit, so here goes… (Seriously, however you may feel about politics, Me Too, or 'toxic masculinity' if your first response to all this is 'men get assaulted too' or concern about his reputation, then fuck you, fuck you.)   When I worked in the Dean’s Office, I wrote the Resource Guide to University and Community Sexual Assault Services. The first half of the book was essentially a FAQ. I tried to think of every question I could think of: What is consent? What is a sexual assault? How can I help a friend who’s been assaulted? What happens if I call the police? What happens if I go to the hospital? And answer them clearly and directly, so victims could get answers and make good decisions. The second half of this guide was exactly what it sounds like: a list of
Read more
More posts