Showing posts from September, 2018
Show all

The Need to Challenge Power 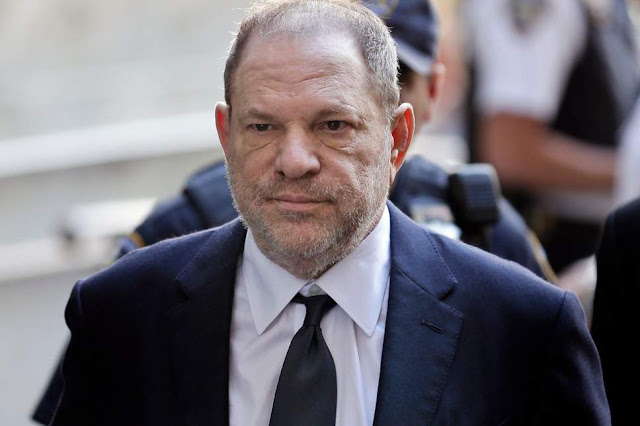 The Harvey Weinstein revelations shown a light on one of Hollywood’s dirty “open secrets” and kicked off a huge barrage of allegations against other stars. The ripples continued far beyond Hollywood to reveal a whole array of predators in business, politics, and in between. The wary chalked the initial onslaught up to false allegations made by grudge holders and opportunists, even though allegations made through official channels  are held to a very high standard making false allegations both exceedingly rare and very harshly punished , very harshly punished . But unless there is something seriously wrong with you, the sheer number of people affected is disturbing and upsetting. In the aftermath, our conversation has been all about men and masculinity. And I get it. I do. What the #metoo movement has done well is show us how many women have been victimized in some form by men. If you spend any time at all on social media and have women in your friends list, especially wo
Read more

The Soviet Who Saved The World 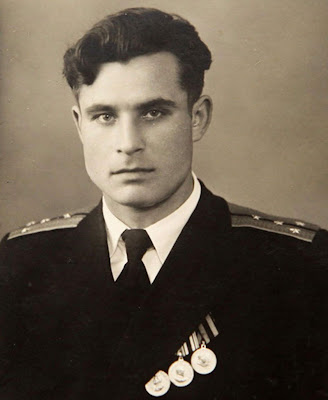 56 years ago on October 27, 1962, at the tail end of the Cuban Missile Crisis, Vasili Alexandrovich Arkhipov prevented nuclear war…. But let’s do a bit of lead-up first because when you understand how we got there, you understand how we got here… World War I is the breaking point for the long-suffering Russian people. In February and November of 1917, a pair of revolutions removes the Tsar from power and leaves the Bolsheviks in charge of the country. Under Lenin, Russia signs the treaty of Brest-Litovsk to pull out of WWI and then works on setting up a federal government with the aim of reorganizing the empire into a social democracy. This kicks off the Russian Civil War. On one side is the Red Army (the Bolsheviks), on the other is the White Army (mostly pro-monarchy, pro-capitalist, and supported by an Allied military force that includes troops and munitions from the UK, the US, China, France, and Italy). Caught between the two are the Green Armies (peasants who were tir
Read more

The Great Beast and the Buddhist 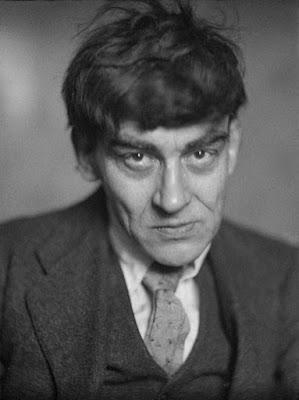 The man who taught Aleister Crowley magic was the same man who helped bring Buddhism to the west, yet you’ve probably never heard of Charles Henry Allan Bennett. Allan Bennett was born in London in 1872. Bennett’s father was a civil engineer and passed away when he was still a child. His father’s death and Bennett’s severe asthma meant that Allan grew up both sickly and in severe poverty. Despite his impoverished upbringing, Bennett was educated at Hollesley College and trained as an analytical chemist. Unfortunately, his poor health made it difficult for him to keep steady work. Bennett was raised a Roman Catholic by his widowed mother, but rejected the faith at a young age. In 1890, when he was around 18 years old, Bennett experienced, what he would later describe as, shivadarshana , a yogic term for a deep trance state where the individual experiences the destruction of the universe and achieves union with the god Shiva. Shivadarshana is one of the stages of samadhi
Read more 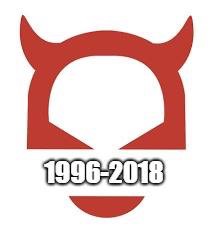 Was completely surprised that Disinformation shut down a couple weeks ago. Sorry to see the legendary counterculture site disappear but proud to have been one of the last Disinfonauts.
Read more
More posts