Showing posts from July, 2017
Show all

Political Post: Our Plan? The Same as Our Opposition! 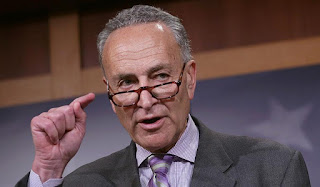 The Democrats big plan is to offer more tax cuts to businesses. It's no surprise the Democrats have learned nothing. They fail and they fail epically and consistently because they offer ZERO meaningful alternatives and no real actual dissident to the other side. When's the last time the Democrats questioned the magic of the free market? Or tax cuts for businesses and the wealthy? When's the last time Democrats were like, "Hey, maybe we shouldn't bomb this country and start another war?" When's the last time the Democrats championed Single Payer Health Care? I mean, is Obamacare better than Trumpcare? Absolutely, but ultimately Obamacare is most successful at making sure insurance companies get a whole lot of money. The differences between the two parties are all purely cosmetic to create the illusion of choice and reinforce branding. Why do the Democrats spend so much time talking about social issues? Because those issues offer no real chal
Read more 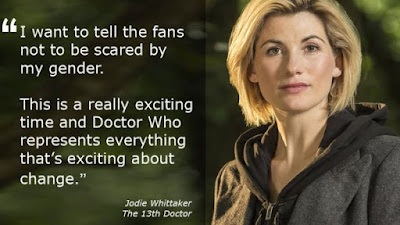 So the new Doctor Who is finally going to be played by a woman . Ignore the people who are going to complain. Ignore the people who are already complaining. Don't let them make this moment about them. Don't let them win by hijacking the conversation into either arguing or justifying when it should be about excitement and wonder for what's to come. Don't let them ruin you finally getting to throw your hands up in triumph. Remember: Doctor Who is about the triumph of intellect and romance over brute force and cynicism . You see that's the problem we still have with the internet. As human beings, we have this tendency to default into thinking everyone thinks like we do. In our real lives the people we chose to spend time with have lots of things in common with us and, chances are, tend to share our opinions. On the internet, we're confronted constantly with people who don't think like we do and who don't share our opinions. Those people have alway
Read more 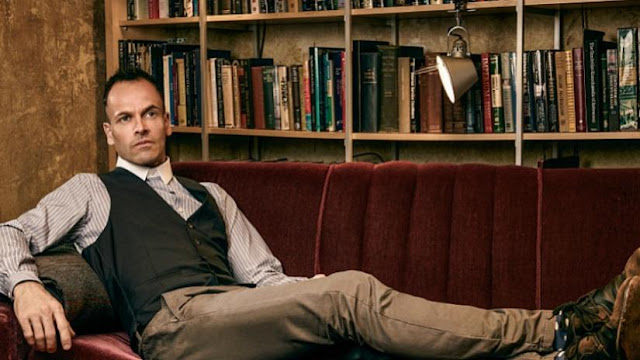 When it’s not functioning as simply another CBS police procedural and allows for character and bigger plot, Elementary is my favorite modern take on Sherlock Holmes.  Sherlock’s struggle with sobriety, his attempts at relationships both professional and personal, Watson being a woman who isn’t there just to sleep with Sherlock, her backstory as surgeon and her introduction as sober companion, and their ongoing relationship are all bright spots that far outshine the visceral pulp-action of the Robert Downey films. That brightness certainly works better than Sherlock.  The BBC show about the "high-fuctioning sociopath" suffocated under the full weight of every-single-one of the worst flaws found in the writing of Steven Moffat and Mark Gatiss. Unappealing and impossible-to-relate-to characters acting smug in ridiculous plots that are badly paced and fizzle out in arrogant and unsatisfying endings. Hulu recently added Season 5 of Elementary and so far it’s been
Read more 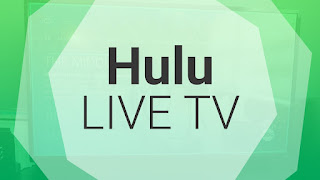 I don’t understand the thing people have with “live tv”. Hulu for example is blowing a ton of money on a stupid Hulu Live TV option. Who cares? There is literally nothing I want to watch badly enough that I HAVE to watch it when it airs. And who wants to sit through commercials? (Those are the two things I actually hate about Hulu--paying extra to avoid commercials and having to wait for new episodes). Plus, I have yet to see any live tv app or any app that includes a “live” stream that runs well across a variety of internet connections (that’s why we don’t have the WWE Network—their live channel broadcast portion of the app will not run reliably on our internet connection). All “live tv” apps are is an attempt by the networks and companies to continue business as usual. Repackaging the same old TV experience you were sick of in a fancy enough package to trick you. (This is the same reason AT&T—literally—spent a billion dollars buying the failing DirecTV instead of sp
Read more 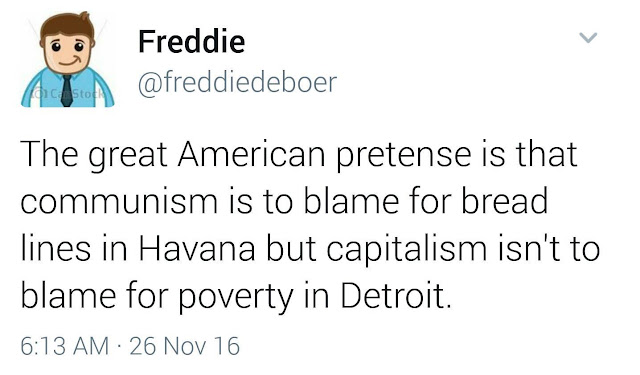 What I'm Doing Over Vacation 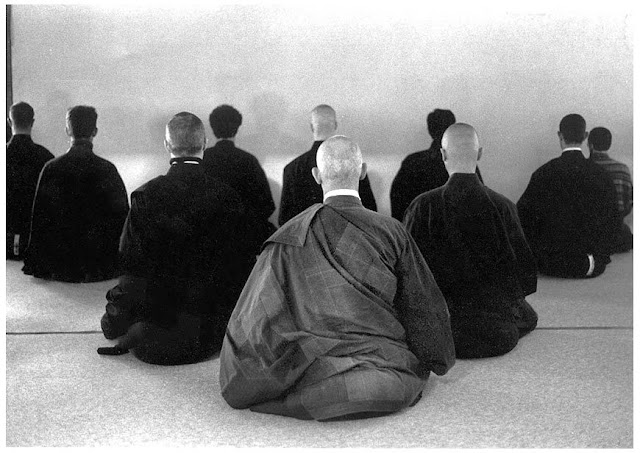 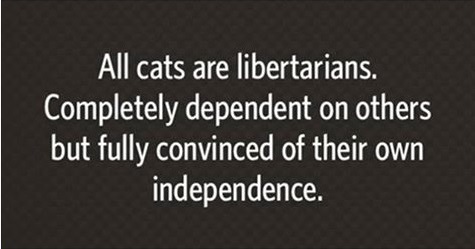 CIA Programmers Are Fans of Archer 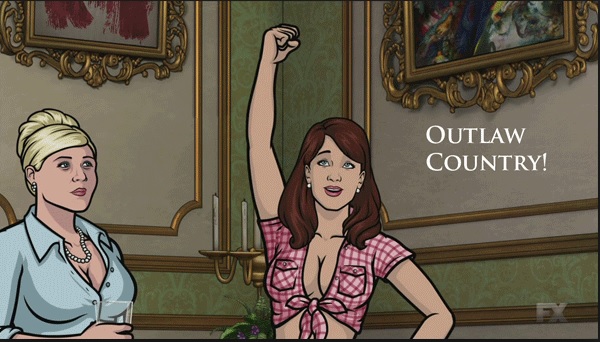 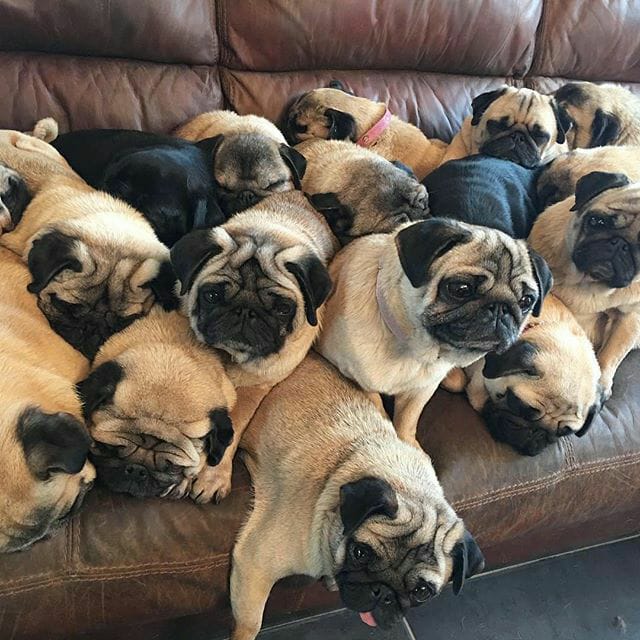 The Adventures of the Rocketeer 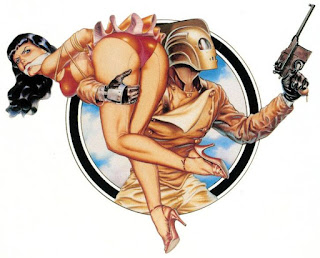 I don't know if they still have the rights, but if they do, Disney should totally do a Netflix-style show featuring The Adventures of the Rocketeer . Wouldn't even have to be live action. Imagine The Rocketeer as an animated seris scripted by the team behind Avatar: The Last Airbende r and The Legend of Korra. Would also love to work on a classic pulp/Rocketeer-esque style thing with a couple other writers.
Read more
More posts