Showing posts from July, 2013
Show all

The Anarchist Has Left The Building 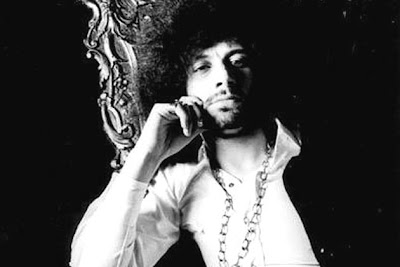 On Saturday, July 27, 2013, after I finished proofing the print copy of Hoods, Hot Rods, and Hellcats , I sent the small list of corrections to Brian Roe. I was floored the next day when I got on Facebook and saw that Mick Farren was dead. He had been performing at the Borderline Club in London the day before, as part of the Atomic Sunshine Festival, when he collapsed on stage. I don’t really know what to say, except that he was one of my idols, he was a fellow Gene Vincent fan, he was kind enough to write the introduction to my anthology, and I think of him as my friend. I'm glad he died on stage with his boots on, but most of all I'm glad he didn't die in America —far worse than being a country that had come to frighten him, we are a country he couldn't afford to die in. Give The Anarchist A Cigarette: Counterculture Legend Mick Farren Dies With His Boots On Ultimate Classic Rock: Mick Farren Dies Do Gooders Suck The Quietus Interview The Soci
Read more 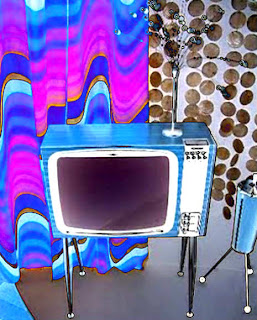 A passage from Grant Morrison’s The Invisibles, Volume #1: Say You Want A Revolution , has been stuck in my head for the last couple of days: "Your head’s like mine, like all our heads; big enough to contain every god and devil there ever was. Big enough to hold the weight of the oceans and the turning of the stars.   Whole universes fit in there!     But what do we chose to keep in this miraculous little cabinet? Little broken things, sad trinkets that we play with over and over.   The world turns our key and we play the same little tune again and again and we think that tune’s all we are."
Read more

A Secret Passion For Mercy

“There are certain families whose members should all live in different towns— different states, if possible—and write each other letters once a year.” The Blue Hammer , Ross MacDonald Yesterday on the way home from yet another doctor’s appointment for the lovely wife, WTTS played Warren Zevon’s “Poor Poor Pitiful Me.” For a moment, it hit me kind of hard because it’s one of those songs and lately, in the midst of so much turmoil, I’ve been terrible at being present—my thoughts sometimes get away from me to twist and turn down strange and emotional paths. But it was only for a moment. After that moment, I felt a lot better. Why? Because  Zevon's song led my thoughts to Ross MacDonald. “The Archer novels are about various kinds of brokenness.” —Ross MacDonald When the series began with The Moving Target in 1949, Lew Archer is a typical hardboiled hero investigating the usual hardboiled crimes that involve money and blackmail, then lead to the usual murder, another
Read more 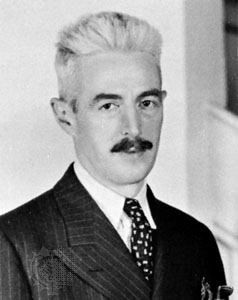 I’ve always much preferred Dashiell Hammett over Raymond Chandler. The preference comes down to a lot of different things and not just that I think Hammett was the better writer. There's a fundamental difference between the two that I think James Ellroy explained best: “Chandler wrote the man he wanted to be—gallant and with a lively satirist's wit. Hammett wrote the man he feared he might be—tenuous and skeptical in all human dealings, corruptible and addicted to violent intrigue.” But today is another reminder of why Hammett remains firmly on my list of literary heroes. On this day in 1951, Dashiell Hammett was sentenced to contempt of court for refusing to cooperate with the House Un-American Activities Committee. The 57-year-old writer served his time in the West Virginia Federal Penitentiary, where he was assigned the job of cleaning toilets. Years later, according to Lillian Hellman, when questioned about it, Hammett replied, "I don't know why. I gu
Read more
More posts