Showing posts from November, 2019
Show all 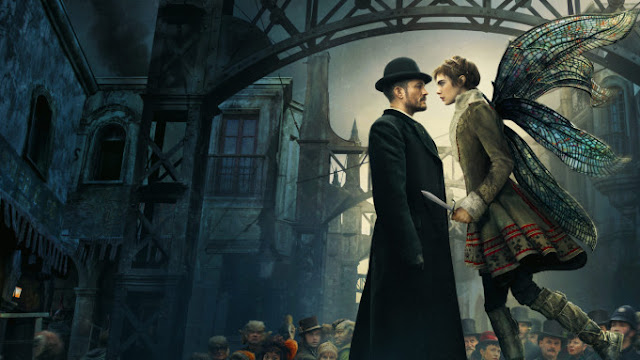 I know it’s already been renewed for a second season, but unless they change showrunners and get a new writing team that learns from their mistakes, I will be surprised if Carnival Row makes it a third. Spoilers * * * * *  This is a show I wanted to like. This is a show I should like. One part fantasy, one part Victorian era murder mystery, one part political allegory should all be up my alley. Plus, Amazon obviously spent a ton of money on it, so everything looks great. But I didn't. I pretty much hated it. Here’s the problems: * From the trailer and the premise, you think this will be exciting. It’s not. Even though it’s only 8 episodes, the whole thing is a tedious slog that had me watching the clock. Fantasy should always feel otherworldly and fantastical. This show gets too bogged down in the grim and the grime. So the whole thing just feels like depressing work and becomes aching dull. * Somehow the world-building manages to be both complex and yet un
Read more

In Case You Were Confused 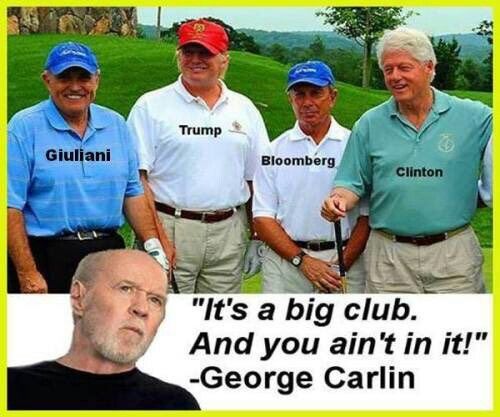 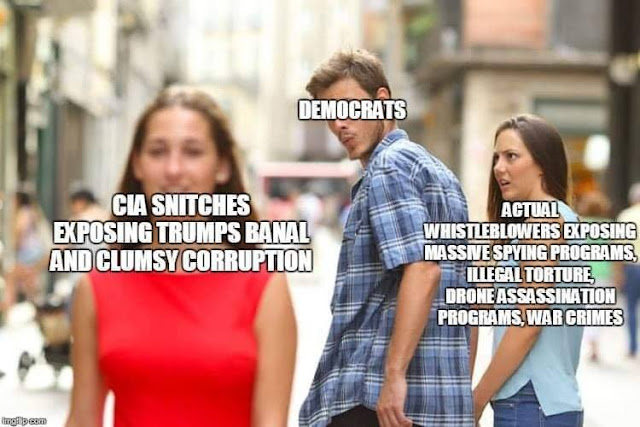 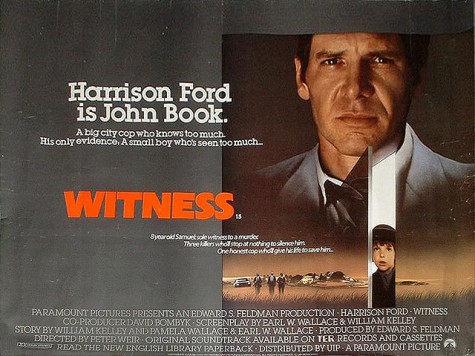 I watched Witness last night and I haven’t seen the film in forever. I was struck by how good it was, but I was also struck by several other things. First, how the film could never be made now and if it were, Hollywood would screw it up completely. Second, I was struck by how it manages to effectively be so many things at once—a fish-out of water story, a romance, and also a thriller (a pretty good thriller actually despite all the plot turns being completely familiar). It’s just gorgeous to look at—the opening alone is mesmerizing. It’s well acted (I think it’s Ford’s best acting—seriously watch everything he manages to convey with just expressions in the dancing scene with Kelly McGillis). The showdown at the end is so well done too, and manages a couple of things you don’t see nearly enough in gun battles. But I was also struck by how it was an adult movie—not an X-rated film or a film with tons of sex—but a movie about adults staring adults (a child may be the witness to
Read more

The Time Of Monsters 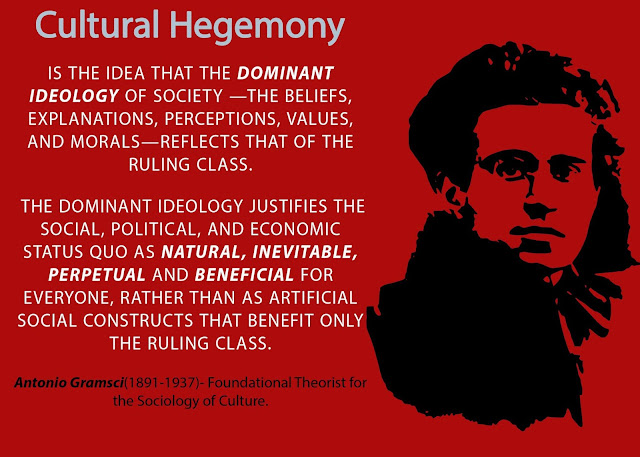 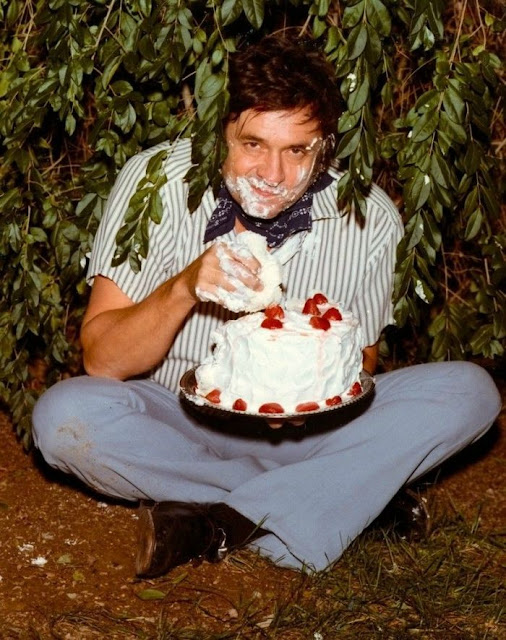 You Know Some Stuff Happened Here... 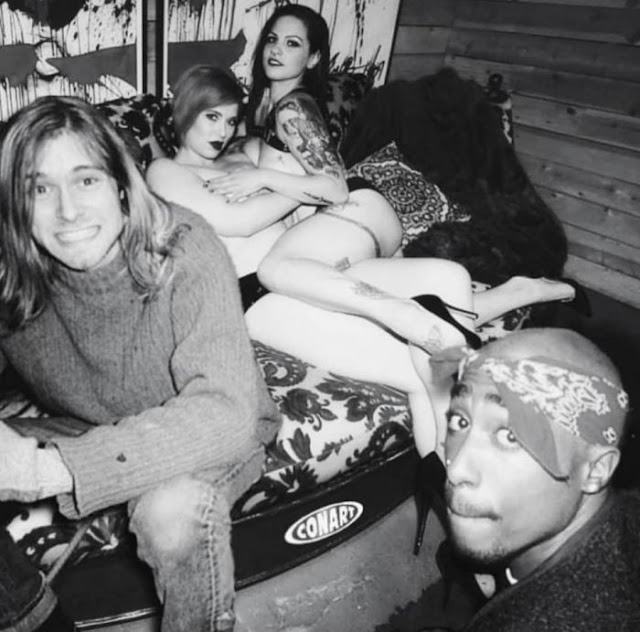