Showing posts from March, 2015
Show all

Cleaning Up Your Potty Mouth 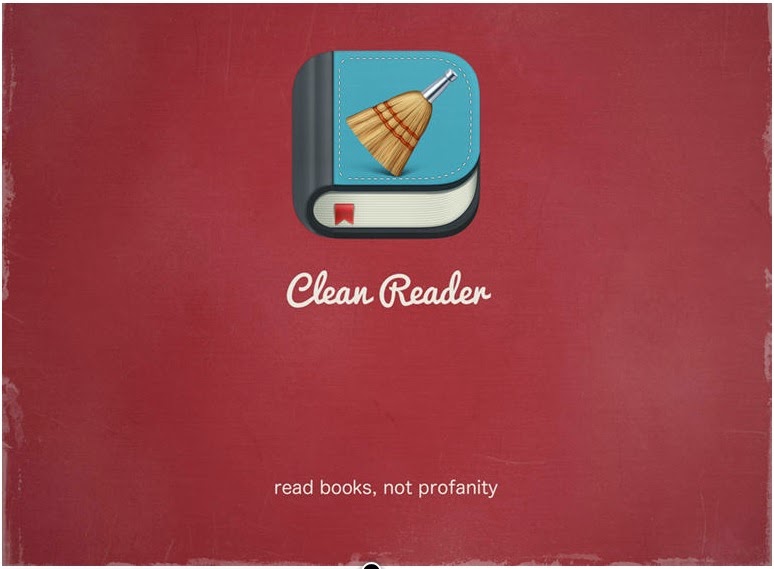 The Clean Reader app can remove profanity from eBooks if you choose. Apparently, there’s an adjustable setting for how much you want the app to “clean” the text you are reading. You know, so the lowest activated setting would only pick up the F bombs, whereas the highest setting would grab every single bit of profanity. My understanding is the app would then, if possible, alter the text displayed accordingly. So “goddamn” would become something like “goshdarn”. I think you can see why this has upset people. Especially writers. Me? I have a mixed take on it. On one hand, personally, I just think it’s dumb and sad. I mean the app came about after a father got worked up about his daughter encountering a “dirty word” in a book and he didn’t want to talk to her about it. That’s just terrible parenting. Not talking about something doesn’t make it not exist. You’re not doing your daughter any favors there, bud. But America has this weird hang-up about profanity that I’ve ne
Read more 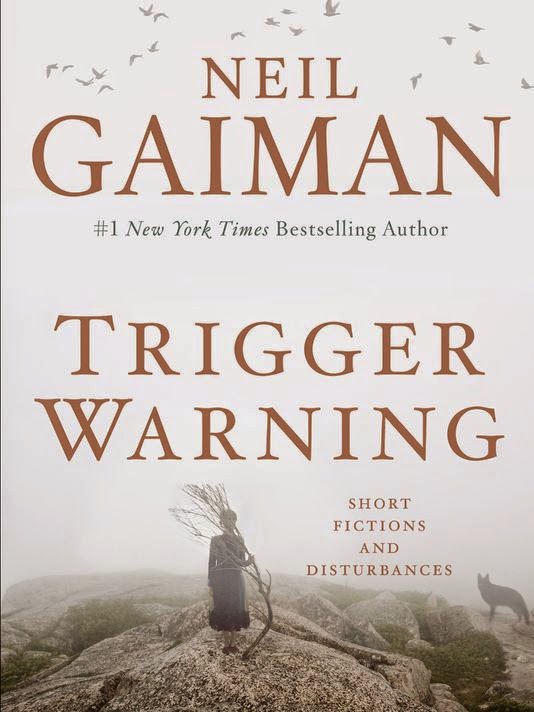 Every time I see Neil Gaiman’s Trigger Warning on a shelf, I shake my head. Not only is he thoughtlessly missing the point of a trigger warning but what a distastefully unnecessary way for a best-selling author to cheaply get press for their short story collection, especially when they absolutely do not need it. Trigger warnings began in feminist circles as an informal act of compassionate courtesy and a way to acknowledge experiences with which the rest of the society would rather not be bothered. Why? Because women quickly discovered that when you gather a large and disparate group of them together, even if it’s only online to discuss your favorite science fiction stories, the one thing the majority of them will have in common is experience with violence and sexual assault, and all the terrible things that follow in their aftermath. Now, just stop right there and think about that for a minute. I’m serious. Stop and think about that for a minute. Each year there
Read more

Clark Ashton Smith: A Critical Guide To The Man And His Work 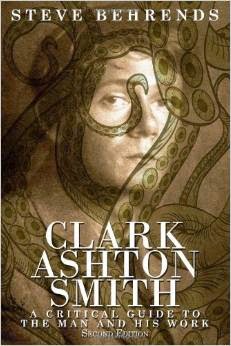 Clark Ashton Smith has long been my favorite of the Weird Tales triumvirate. So it’s refreshing to see him finally emerge from out of Lovecraft and Howard’s shadow with so much of his work being reissued and thoughtfully discussed. There’s a lot to like in Behrends’ Clark Ashton Smith: A Critical Guide To The Man And His Work . The book hits everything it should: Smith’s life, his poetry, the different story cycles, his stand-alone works, and his reoccurring themes. It’s a very thoughtful and well-researched nonfiction work. Without a doubt, Behrends knows his Smith However, I had some issues with it. First, the Amazon synopsis describes it as “a substantial examination of his life and work”. However, the opening chapter on Smith’s life is a mere 25 pages of a 220 page book, less actually if you only look at the biographical facts contained in those 25 pages. The supplementary essays would have been better served worked into the book itself rather than tacked on to the end wher
Read more 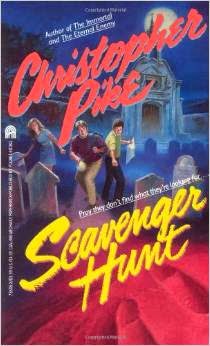 Was a huge Christopher Pike fan when I was a teenager. Recently, I decided to go back and re-read some of his work to see how it holds up. I started with Scavenger Hunt because I remembered it the least of all the books on my shelf. Happy to say that Pike's work holds up very well. Except for the lack of cell phones, the book doesn’t feel dated at all. He still offers great characterization of teenagers/young adults. The story is fast-moving and tense with a couple of good scares and some creepy bits. Falls short for two reasons. First, there’s a muddled bit of plotting in the middle where the characters just realize things spontaneously. And, secondly, the ending was a little flat: a tad heavy on the new age feel and too much expository dialogue to info-dump toward a neat conclusion. But, overall, was a really fun read and everything I remembered/wanted his work to be.
Read more
More posts