Showing posts from April, 2015
Show all

What If Batman V. Superman Is A Flop? 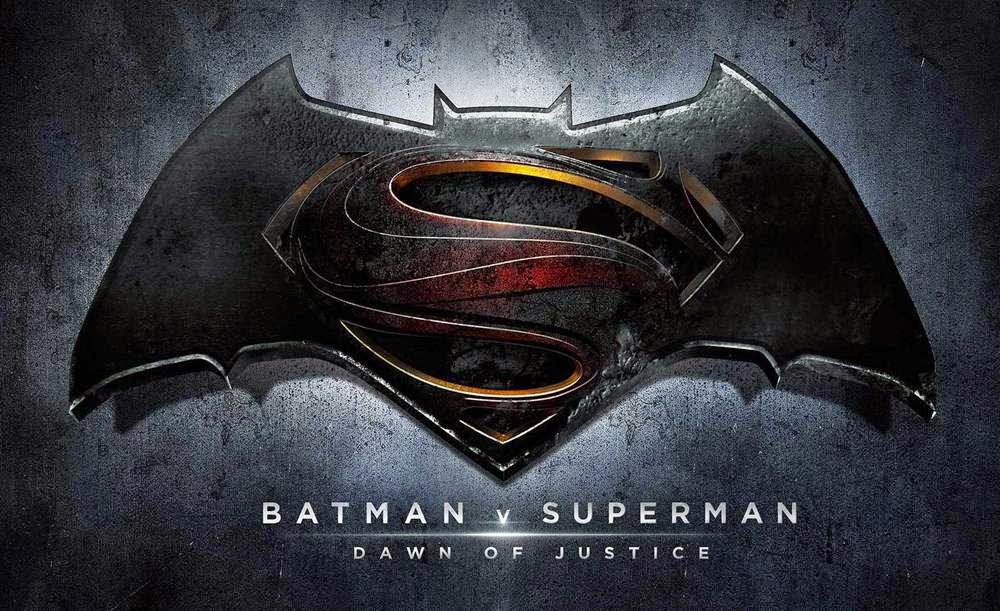 So the Batman V. Superman (still has to be one of the dumbest names for a movie I’ve ever seen) trailer leaked early and pretty much confirmed everything I suspected after Man of Steel —I have zero interest in watching it, ever. It appears that I’m not alone in that assessment. So, I wonder, what happens if it tanks? Because there’s a good possibility it will. MoS was not a runaway a hit. It had a great opening weekend, then plummeted as soon as word of mouth spread. Warner Bros. started talking about BvS in 2013. After the less than stellar performance and the sharp criticism of Superman’s first outing, they brought on Chris Terrio to re-write Goyer’s script. Filming finally began in 2014, with less than pleasing casting choices, and wrapped in December of 2014. Now, after way too long of a tease, they finally give us a trailer and it’s all CGI city shots and CGI storm clouds and grim voiceover and dated Frank Miller. Where is the actual footage? Of you know, actors ac
Read more
More posts