Showing posts from December, 2015
Show all

I just finished the first season of AMC’s Turn . The series is a dramatized account of the Culper Ring, the spy ring organized at the height of the Revolutionary War during the British occupation of New York City. Despite having a terrible name (why didn’t they call it The Culper Ring? ), it’s very good with high production values, solid acting, and some quality scripts. The first season moves expertly between several sets of characters, balances big and small personal drama well, and manages to offer lots of suspense and tension while still having a good bit of action. If you haven’t seen it, I recommend it whole-heartedly. It’s engaging viewing and an excellent reminder that America began as an act of bold, political protest. It also further confirms my conviction that for spy fiction to be successful, it needs to be set in the past.
Read more 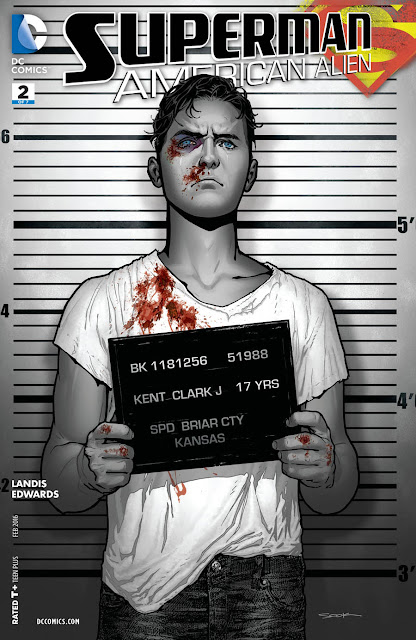 Are you reading Max Landis's Superman: American Alien ? If you're not, then you really should be. Easily the best thing DC/Warner has done with Superman in years. Years. It's so refreshing, especially after the awful taste Man of Steel left, to see someone completely get Superman while still telling an intense, realistic story.
Read more 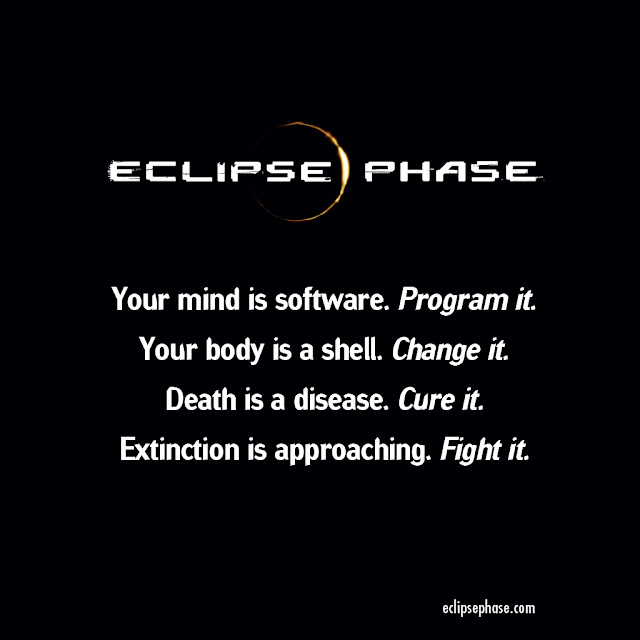 It's been a very long time since a role-playing game has excited me like Eclipse Phase .
Read more 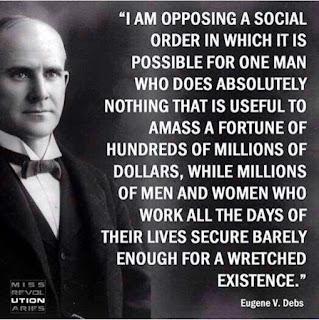