Showing posts from December, 2016
Show all

- December 16, 2016
The New McCarthyism  smoke screen continues. The unDemocratic Party wants you to forget all the facts of their own malfeasance and instead focus on some unproven narrative that Russia hacked the DNC , then provided the info to WikiLeaks to swing the election in favor of Trump even in the face of a WikiLeaks operative insisting someone inside the DNC provided them the documents out of disgust.   Honestly, it's not that I'm surprised the DNC would pull this nonsense, I'm mostly surprised how many people have bought it into it and embrace it with both arms. I mean, I know I shouldn't be. You know, confirmation bias and cognitive dissonance and all that stuff that gets thrown around in online arguments. And this whole thing does allows a continuation of the infantile good/evil narrative that the duopoly always has in play during elections, but it's the hypocrisy that is so shocking to me. It's like: You're not mad that the Democrats rigged the results
Read more

I Have Been Writing. Seriously. 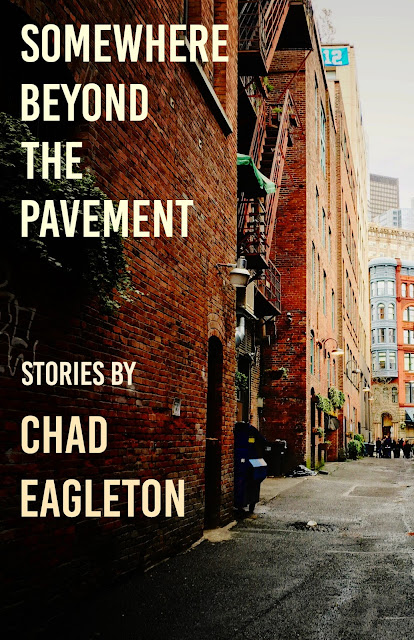 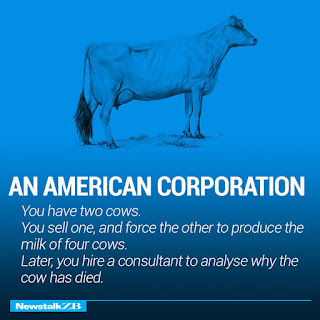 The Girl and the Rice Pudding 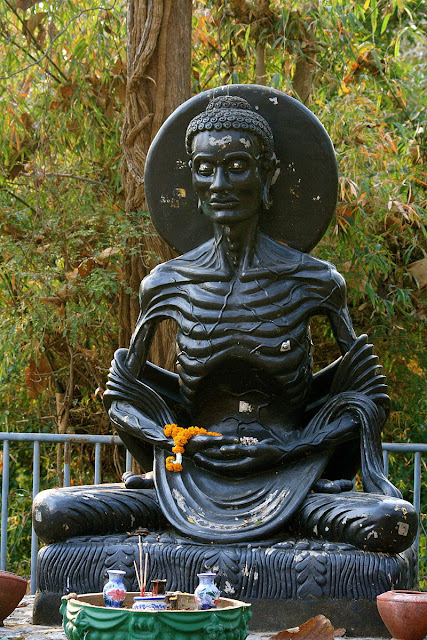 The last couple of days, I've been thinking a lot about Sujata, the girl who gave the Buddha food. I don't know if you know the story but the last thing Siddhartha tried before just going and sitting under the Bodhi tree where he found enlightenment was to live as an ascetic. Now, the stories talk about how Siddhartha threw himself into everything he tried, so of course he was the most rigorous in his discipline and the most severe in his denial of the body, the mortification of his flesh—think existing on a single sip of water and a single grain of rice while engaged in meditation or chanting or whatever difficult practice. Eventually, Siddhartha realized asceticism wasn’t helpful and wasn’t getting him anywhere. Unfortunately, by then, he’s near death. Weak and in pain. Exhausted. Can barely move. And a girl—Sujata—she sees him and she gives him her payasam—which is like this sugary, milk, rice pudding dish—and that’s what keeps him from dying and what gives him the
Read more 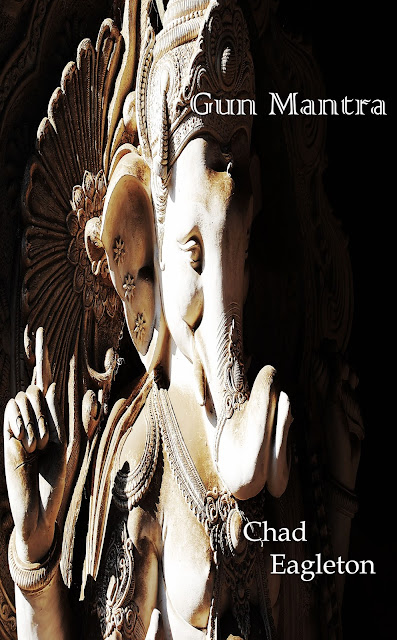 I used to write a lot of fiction that appeared on the free online zines. Most of those have run their course. And, honestly, the few who are still around aren't doing me any good because no one is going to dig through those for a flash fiction story that appeared two or more years ago. So, I'm moving a lot of those over to Wattpad. Not only does it give me a chance to teach myself photoshop, but, hopefully, I'll eventually get the attention of new readers. First up is:
Read more
More posts