Showing posts from November, 2015
Show all

You Should Be Reading 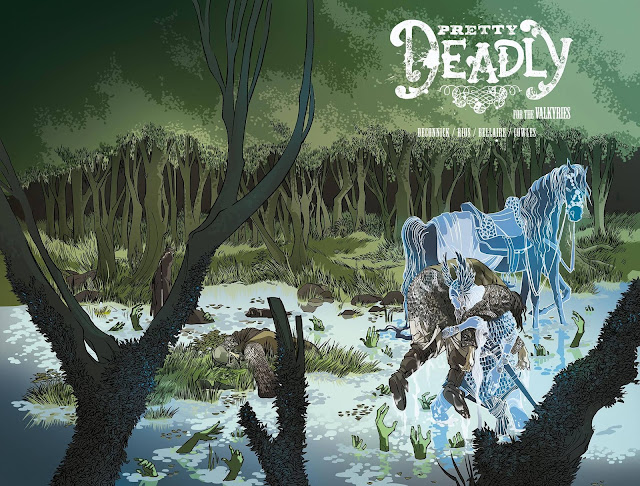 Kelly Sue DeConnick's Pretty Deadly is one of the best comics around. It's a beautiful, violent, magical realism, manga-fueled spaghetti western. And I'd gladly tattoo Emma Rios's art all over my body.
Read more 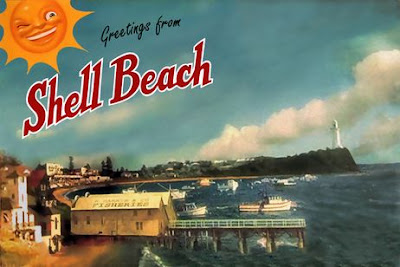 What To Do With James Bond 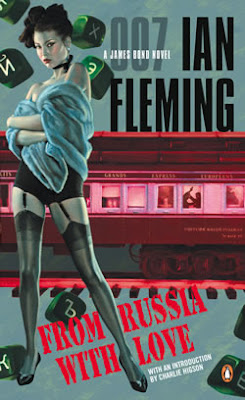 I’m a longtime James Bond fan. I vividly remember when Channel 4 made an event out of airing Doctor No . My parents let me stay up late and watch it. After that I was hooked. I checked out all the available films from the library and then quickly moved on to the books. While the first Bond film I saw in the theatre was Octopussy , my favorite Bonds are Dr. No through On Her Majesty’s Secret Service . Connery was great as Bond, I don’t think anyone would dispute that. Lazenby could have been amazing if he’d been in more films. I’m glad though that OHMSS is getting a second look from fans. I think it’s a great Bond picture. Good action scenes. Good character development. And Bond does actual spying for a change—I literally think it’s one of the few movies where he does actual spy work. Not to mention, Telly Savalas made a chilling Blofeld thanks to a zero camp factor and projecting real menace. I enjoyed the Moore films much more as a kid. All the funny, campy, pulp ac
Read more 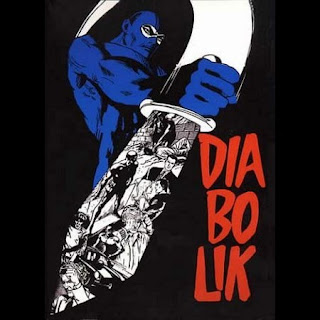 In case anyone ever licenses the rights or the Italian publisher decides to do an English language run, I'm throwing my hat in the ring for Diabolik scripts.
Read more 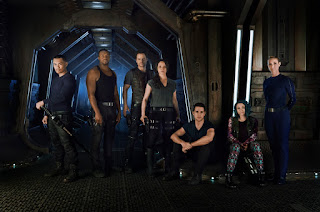 Dark Matter   Dark Matter is a Canadian science fiction series with a lot of promise for future seasons. Six people wake up abroad a spaceship with no memory of who they are. They name themselves One through Six, the order in which they woke from cryo-sleep, then set about solving the mystery of themselves. The cast is solid. I mean, if you’ve watched any science fiction or horror television in the last 5 years, you will recognize faces. And the creative team is just as polished; most of the episodes are written by the two guys who wrote the original comic book and contributed extensively to the Stargate television franchise. The first big reveal comes pretty quick and maybe isn’t that surprising but the show movies so well, you don’t mind. But the following reveals are handled very, very well. Strange Empire   Strange Empire is another Canadian series. This Western drama is set along the border Montana-Canada border and follows three women who band together for protectio
Read more 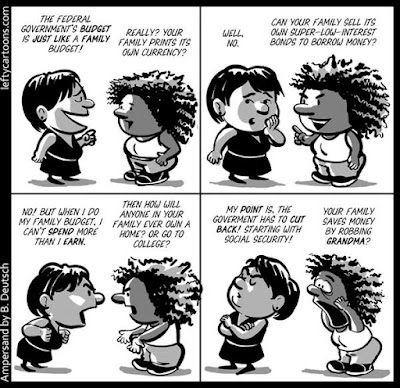 - November 06, 2015
The “Nazis were socialists” bunk started circulating again. First, this is a probably just a natural response for the right to take, based on the left’s insistence on calling everything we don’t like “fascist”. Honestly, this bit of anti-socialist propaganda is probably a sign of real momentum toward actual economic and social progress for all peoples. The opposition has nothing left but to play the dumb Nazi comparison. Association fallacy is often the weapon of the desperate and lazy mind. Yes, the full name of the Nazi party translates to “The National Socialist German Workers Party,” but that still doesn’t mean they were actual socialists. You can call yourself whatever you want, but that doesn’t make it true. I know this is a hard idea for a lot of people to process. I work in a college town. All over town there are number of businesses with “campus” in their name. Everything from apartments to cleaners to pizza. Not a one of them has anything to do with the university. Y
Read more 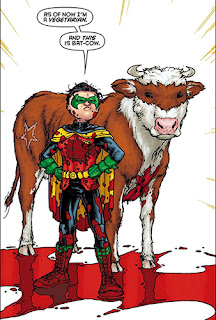 I love Grant Morrison. The Invisibles had a huge, huge impact on me. But this panel from Batman & Robin makes me ridiculously happy. It's Morrison summed up for me: meaningful, aware, and yet a little absurd in a totally meta way.
Read more

The Ground On Which I Stand 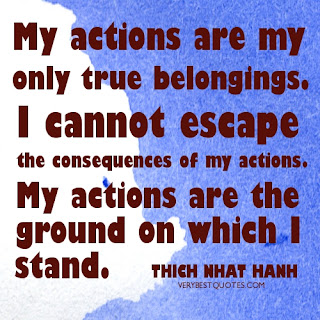