Showing posts from January, 2016
Show all

The Only Difference Between Republicans and Democrats 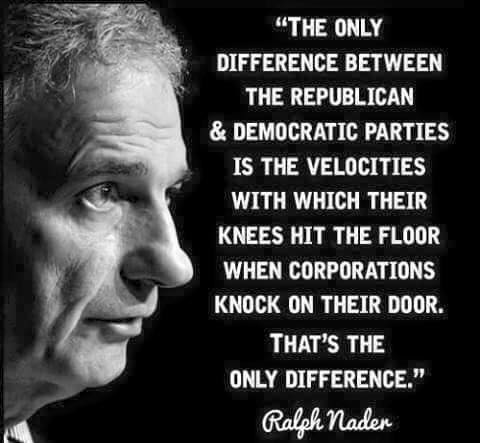 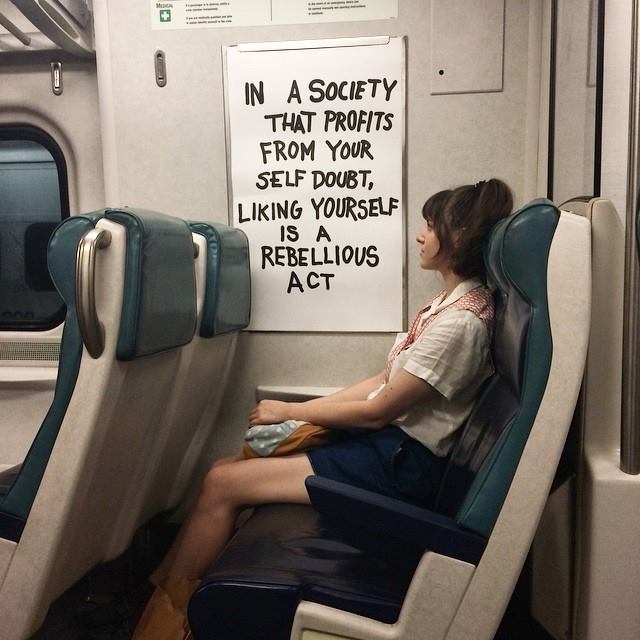 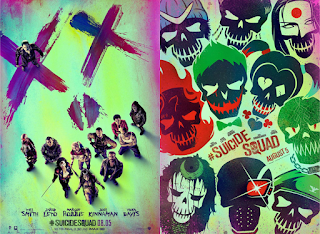 The thing the Suicide Squad trailer really highlights for me is what I’ll call the Harley Quinn Problem. Harley Quinn was created for Batman: The Animated Series as basically a throw-away character, simply a single piece in a much larger plan against Batman. Joker’s had a ton of henchmen in the past who dressed as clown-types so I don’t think they ever intended her to be a reoccurring or even a series character. Unlike those other henchman, however, Harley became really popular, really quick. Essentially turning into the Joker’s Robin. Here’s the thing though: the meat of her character, the whole point of her character, the whole reason you really liked her was due to the fact that pretty much everyone can identify with being hopelessly and stupidly in love with someone who doesn’t love you back, someone who is bad for you. So stupidly in love that the whole thing, I won’t use the word relationship, becomes this unhealthy obsession. That’s Harley. And the tragedy of
Read more
More posts