Pow! Right In The Mush! 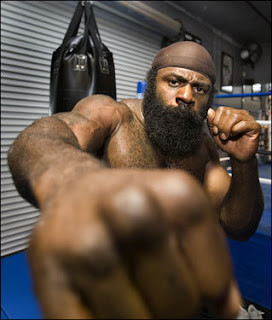 Another Contest:
In yesterday's post, I mentioned The Lincoln Lawyer Giveaway hosted by Crimefactory. Now, Keith is also hosting a contest at his personal site, Bloody Knuckles, Callused Fignertips. Head on over and check it out.

Dogfight:
You've probably forgotten about Dogfight, the serial I had been writing with Brian S. Roe of R Squared Studios. It has been a while, but the grudge between Heckler and Doyle is far from finished. Our schedules have lightened a bit, so we're discussing the final chapter now.

When the 13th Chapter hits, that's not the end.

Next, there's the upcoming, special kung-fu issue of Crimefactory with my story, "Down By The Water". Echo, my kung-fu heroine, has her own individual story, separate from Heckler and Doyle, but her tale does offer a surprise for readers of our two-fisted, bullet-fueled grudge match.

After that, you'll just have to wait and see...