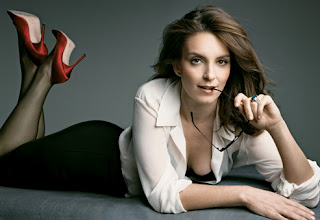 Maria had been trying to convince me to accept the free trial of Netflix for months. “They give you a month free,” she’d tell me. “You can stream moves instantly across the Playstation and its only $8 a month to keep it.”

It all sounded good, but I kept putting her off. Since we live in the boonies I was expecting a long download time, poor picture quality, and sputtering playback. All for a poor collection of viewing options.

When the weathermen predicated the Great Snowpocalypse of 2011, knowing we’d be homebound for a while, I finally caved and discovered my expectations were unnecessarily low. Netflix “retrieves” your pick fairly quickly. The picture quality has been good. Every now and again, it’s been a little pixilated during the first few seconds, but it clears up quickly (probably our poor internet connection). The playback has never been jumpy.

The big surprise has been the options of things I can watch. Currently, and much to Maria’s chagrin, I have things like Hickey & Boggs, Breakheart Pass, The Bodyguard (the Thai Action/Comedy, not the Kevin Costner movie), classic episodes of Doctor Who in my part of the instant queue.

As soon as I'm done, I think I'll try to write something.

Maybe something about a woman who wears glasses...?