That Kind of Disappointment 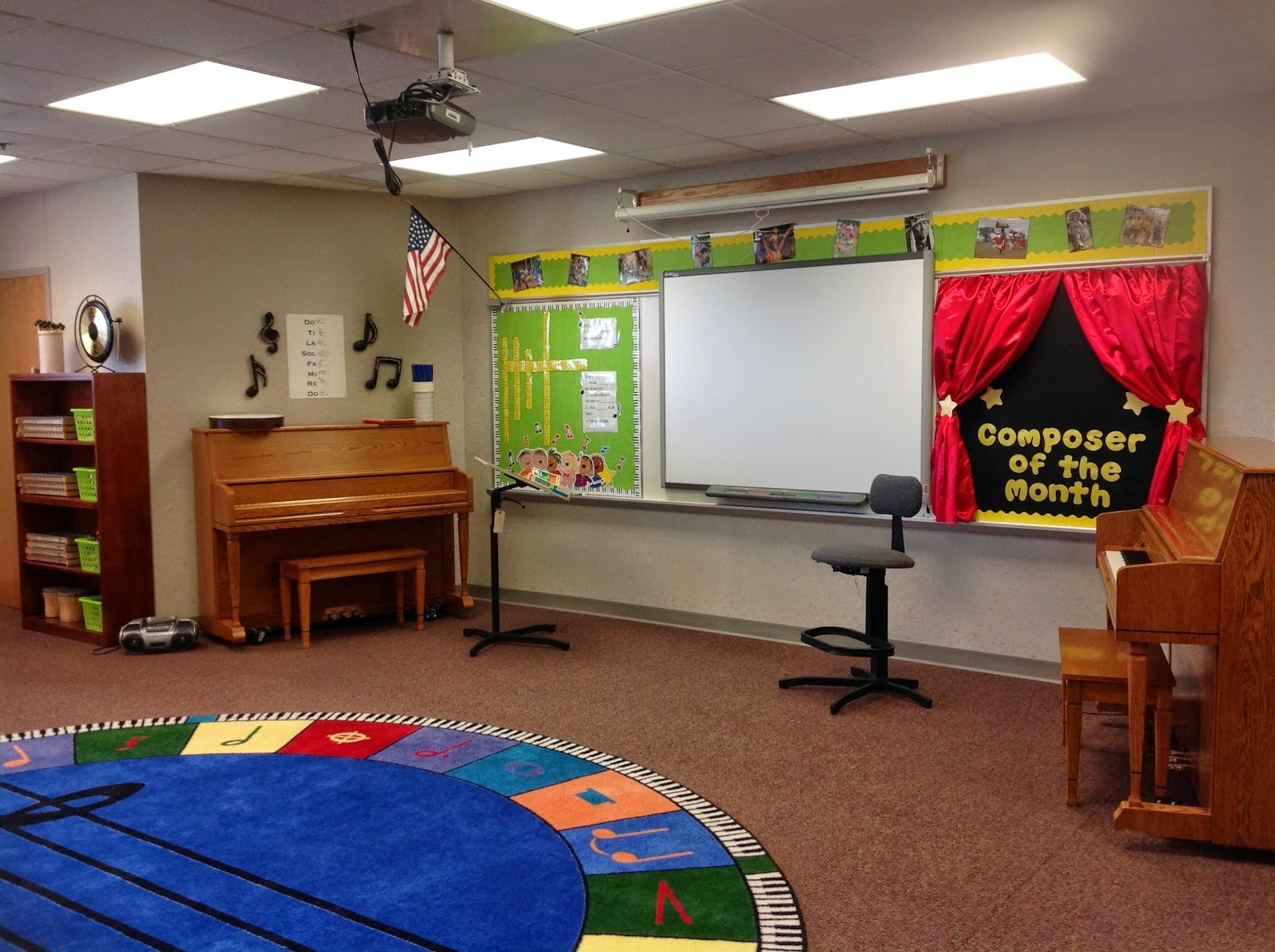 I remember vividly when I was in elementary school going to music class. Twice a week or so, we’d gather around Mrs. Perry’s piano to be instructed on the basics of music, sing songs like "America the Beautiful" and "Oh! Susanna," or learn to play the recorder.

I can still fumble through a yowling-cat-in-heat version of "Hot Crossed Buns."

But I really really liked going to music class when I was a kid. My brother Nathan was killed in a car accident when I was in kindergarten. I also have a cleft palate so I spent most of my early school years attending some form of speech therapy. Music class was one of the things I looked forward to the most in elementary school. It made a very unpleasant time just a little more bearable.

I think that’s one of the reasons it stung so badly years later when I learned that they taught us a censored version of Woody Guthrie’s "This Land Is Your Land." When I heard it much later, I understand immediately why.

Yet, understanding never quite fixes that kind of disappointment.

This Land Is Your Land
Words and Music by Woody Guthrie


This land is your land, this land is my land.
From California to the New York island,
From the red wood forest to the Gulf Stream waters,
This land was made for you and me.

As I was walking that ribbon of highway,
I saw above me that endless skyway,
I saw below me that golden valley,
This land was made for you and me.

I've roamed and rambled and I followed my footsteps
To the sparkling sands of her diamond deserts,
And all around me a voice was sounding:
This land was made for you and me.

When the sun came shining, and I was strolling,
And the wheat fields waving and the dust clouds rolling,
As the fog was lifting, a voice was chanting:
This land was made for you and me.

As I went walking I saw a sign there
And on the sign it said "No Trespassing."
But on the other side it didn't say nothing,
That side was made for you and me.

In the shadow of the steeple I saw my people,
By the relief office I seen my people;
As they stood there hungry, I stood there asking
Is this land made for you and me?