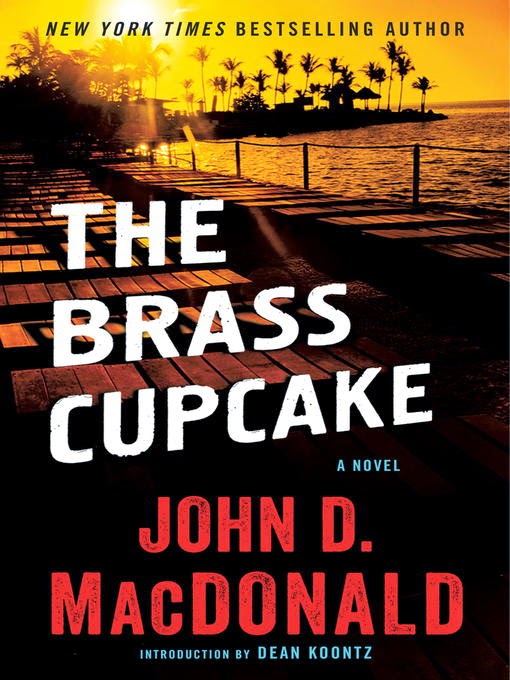 I’m a longtime John D. MacDonald fan, honestly still in awe of the quality of his prodigious output. Years ago, coming out of a lengthy Travis McGee bender, I read The Red Hot Typewriter: The Life and Times of John D. MacDonald by Hugh Merrill.

Starting at the bottom of page 71, Merrill reprints a funny spoof of Mickey Spillane that JDM sent Dick Carroll, his editor at Gold Medal, following their publication of The Brass Cupcake:


"It was one of those afternoons when the greasy sunshine flooded Third Avenue like a men’s room with a broken john. She came out of the alley lapping at her juicy red lips with her pointed spicy tongue.

Pat shouldered her out of the way. He was picking his greasy teeth with a broken match. A smart cop, that Pat.

'I knew you was going to go kill crazy again, Mike. This has got to stop.'

I knew it couldn’t stop. Not while there were people left in the world. Dirty people in a dirty world. I had to kill all that I could. Even if they lifted my license. He lay there in the greasy alley in the greasy Third Avenue sunshine and he was dead and I was glad I’d shot his greasy skull apart.

'Mike, Mike,' she gasped, stabbing her tongue into my ear. It tickled.

I fingered her haunch, then shoved her away hard. She looked at me with those wide, spicy hot eyes.

'You haven’t fooled me a bit,' I rasped. Then I laughed. My laugh sounded like two Buicks rubbing together.

She knew what I meant. She said, 'Look what I can give you, Mike.' She unlatched her Maidenform.

I looked at it. I felt the sadness, the regret. But the anger was there. Pat sucked on the greasy match. He turned his head. He was a good cop.

The first shot nailed her against the alley wall. While she was slipping, her eyes still pleading with me, I wrote my initials across her gut with hot lead. It was tricky shooting.

Pat sighed. He said, 'Mike, the D.A.’ll have something to say about this.'

'Screw the D.A.,' I said. My voice sounded like a lead nickel in a stone jukebox.

We walked out of the alley, down through the soggy sunshine. Somehow, I felt very tired."


See. It’s funny, right? I thought so then, and still think so now. Though it's also a little sad that the genre is still overrun with prose and thought that still amounts to: “a dirty world full of dirty people…”