Tell Them Robin Sent You 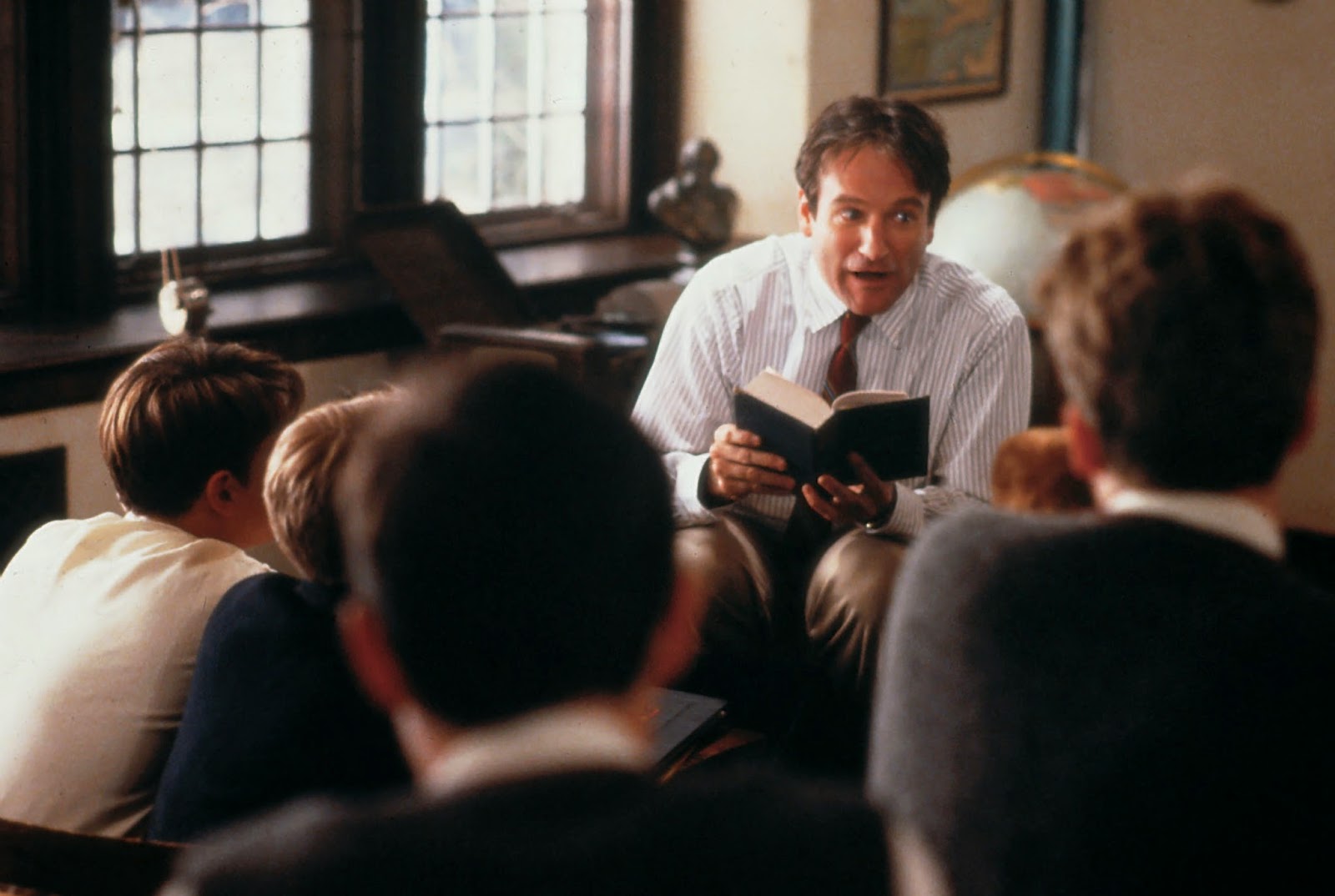 I nearly wrote this very lengthy post, an essay really, about what Robin Williams meant to me and the impact he had on my life.

I talked about how when I was a child and sitting home alone all day while my parents were at work, my two best friends were my dog and Mork (thanks to back to back episodes shown in syndication.)

You cannot begin to fathom the impact of Dead Poets Society on my life, how many different formats I’ve owned that film, or how many times I’ve seen it. It lead me to so many good and perfect things. Least of which, I can quote a number of Whitman poems thanks to that movie. Every summer when the blooms on our lilac bush die, I stand on the front porch with the dog and recite the first stanza to one of Uncle Walt's poems:


When lilacs last in the dooryard bloom’d,

And the great star early droop’d in the western sky in the night,


Ever-returning spring, trinity sure to me you bring,

Lilac blooming perennial and drooping star in the west,

And thought of him I love.


Good Will Hunting is the same.

When the lovely wife’s eyes started getting really bad, we sat down and watched a number of movies together that meant a lot to us. One of them was Good Will Hunting. The thing that really struck me on that rewatch, especially now being an adult going through the beginning of a crisis of my own, now no longer a teenager who connected with Matt Damon or Ben Affleck’s characters, was how moved I was by Robin’s performance as Will’s therapist. The “I will end you” scene floored me.

I wrote about all that in great detail. 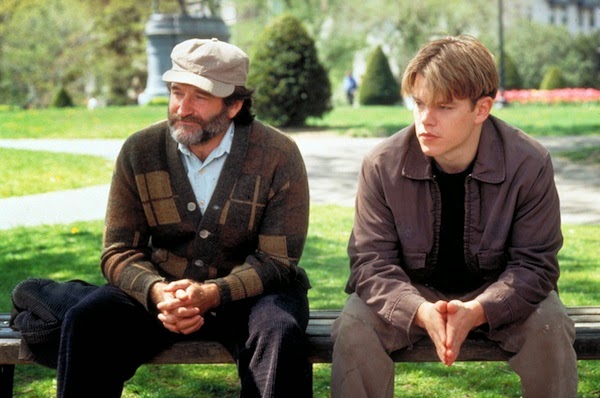 Then deleted it for the beginning of a very angry post about the people who’ve felt the need to either be dismissive or say nasty, hurtful things. But I deleted that too. They don’t deserve the satisfaction. We currently live under the tyrrany of petty and ignorant men, but that will change. Let them stew in their chosen misery and turn your face away from their offered cup of bitterness. Some day they too will have a moment of awareness and see, as their lives draw to a close, how they will soon sink beneath a dark and lonely ocean of tears to be forgotten.

(And that's something else too, if I can take a moment. Journalism is mostly dead. So in the days to come you will see the ghouls on the march, hoping to join the trolls. The buzzards have already circled. Ignore them. Don't click. Don't share. Don't listen. You do not have to engage.)

But even that somehow feels too dark, I think.

For me, the thing I keep reading that sticks out in my mind, the thing I want to keep hold of is how many times Robin went out of his way to cheer people up when they were sad or suffering or even just nervous. That’s a fucking legacy right there. It doesn’t need any eloquence to prop it up, it doesn’t require any spirituality, it just is. On the most basic human level, it's fucking gobsmackingly beautiful. It's something anyone could and should be proud of, cold hearted internet sonsofbitches be damned.

So that’s what I think you should do, if you want to honor Robin. Don’t be sad. Don’t even sit at home and watch a marathon of his films. Don’t share some motto or meme or phone number. Go connect with another human being right now. I guarantee you that you know someone who is depressed or sad or suffering or worried or nervous or frightened or even just lonely. When was the last time you spoke to them? When was the last time you made them laugh? Reminded them that you cared? Now's a good time. Right now. Go. Call them up. Knock on their door. And when they answer, tell them, “Robin sent me.”