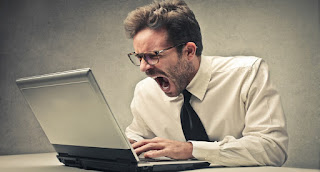 I was thinking about how we interact with each other online. How the digital age, the internet, social media, and smart phones are both awesome and terrible. I mean, when the lovely wife was on such high doses of methotrexate to try to keep her from going blind and pretty much sick all the time, the only thing that kept me from drowning under the weight of worry and loneliness was social media. But, yet, probably once a week, I want to punch my computer screen and delete all my accounts.

But here’s the thing: you have to accept that this is now part of our human experience. Accept that this is here to stay. The internet is not going to disappear. Facebook isn't going to go out of business. And your smart phone isn’t going anywhere. In fact, it’s probably only going to become a more integral part of your life. To pretend like they're the issue isn't useful or realistic. I think when you accept that, you then realize that the problem is the newness means we haven’t ironed out how to appropriately interact this way. 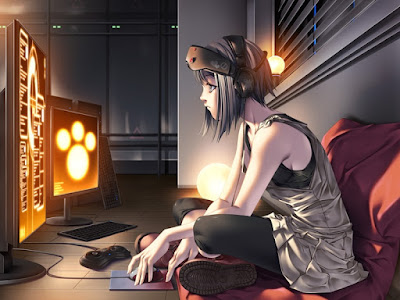 Some of it is obvious. The immediacy of being online means we’re often responding and reacting right when something first hits us so we’re coming from a raw place that’s fueled by our initial emotional response. Without the participants having a physical presence and so engaging with each other in a shared environment where they’re reading and reacting to tone and body language, it’s ridiculously easy to be a jerk. That all leads to a lot of arguments, anger, and hurt feelings.

The other thing, however, is that we really need to understand that things don’t translate on a 1:1 ratio between meatspace interaction and digital space. Now that's not to say that one is better than the other. They're not, they're just different. And we need to recognize that but I don't think we do.

If you think about it—I mean really think about it, things that you would never do to someone in meatspace, you do to them online. Right? 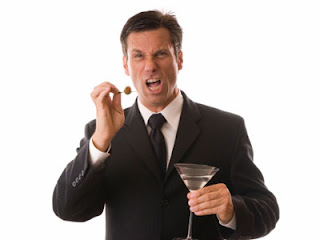 For example, let’s say there’s a friend of yours in meatspace that for whatever reason you don’t see very much. Maybe your work schedules don’t mesh very well. Maybe they’ve got kids and you don’t. Now, imagine you’re talking to someone and your friend, who you didn't know was there, just interrupts to correct your grammar and then leaves. Now imagine, you haven’t seen or spoken to the same friend for a month. So you’re having a conversation with some other people about the latest episode of Y: The TV Show. You’re all talking about how much you love Y: The TV Show until the same friend shows up and says, “Y is dumb and terrible and written by idiots” and then leaves. Picture similar incidents happening several more times. Your friend only pops up to correct you, disagree with you, or to call you on something. Several of those times, another friend whom you also rarely see arrives to cheer them on.  How would you feel about that in real life? How would you react?

Imagine you willing walk into a room crowded with people. Some are your close friends. Some are relatives. Some are people you work with. A few are people you met once. There's even that one guy you see in the hallway every day. The two of you nod at each other a lot. Maybe you complimented his new shoes last month. And yesterday, he said he dug your glasses. There's also that woman you've seen at the Sherlock fan group meetings but never really talked to. But there's also a whole bunch of people you sort of recognize but you're never really spoken to. And there's a gob ton of strangers. Now, would you try to engage with every single conversation? Would you interact with people differently? Would you take everything that was being said by everyone personally? 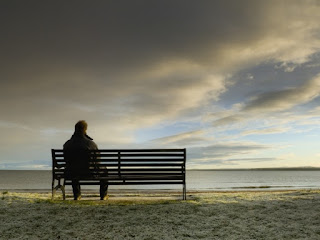 No? But we do online. A lot. And I think it comes from applying that 1:1 meatspace ratio. I mean, think of someone you've been friends with for five years and have seen nearly every single day. How well do you know them? How well do you understand them and their quirks and behaviours? How much do you know about what they're going through in their personal life? And how much does the affect the slack you cut them or how comfortable you are with calling them on things? Now, think of someone you've been Facebook friends with or followed on Twitter for 5 years and you've seen their posts nearly every single day. Aren't those relationships different? Aren't those interactions different?